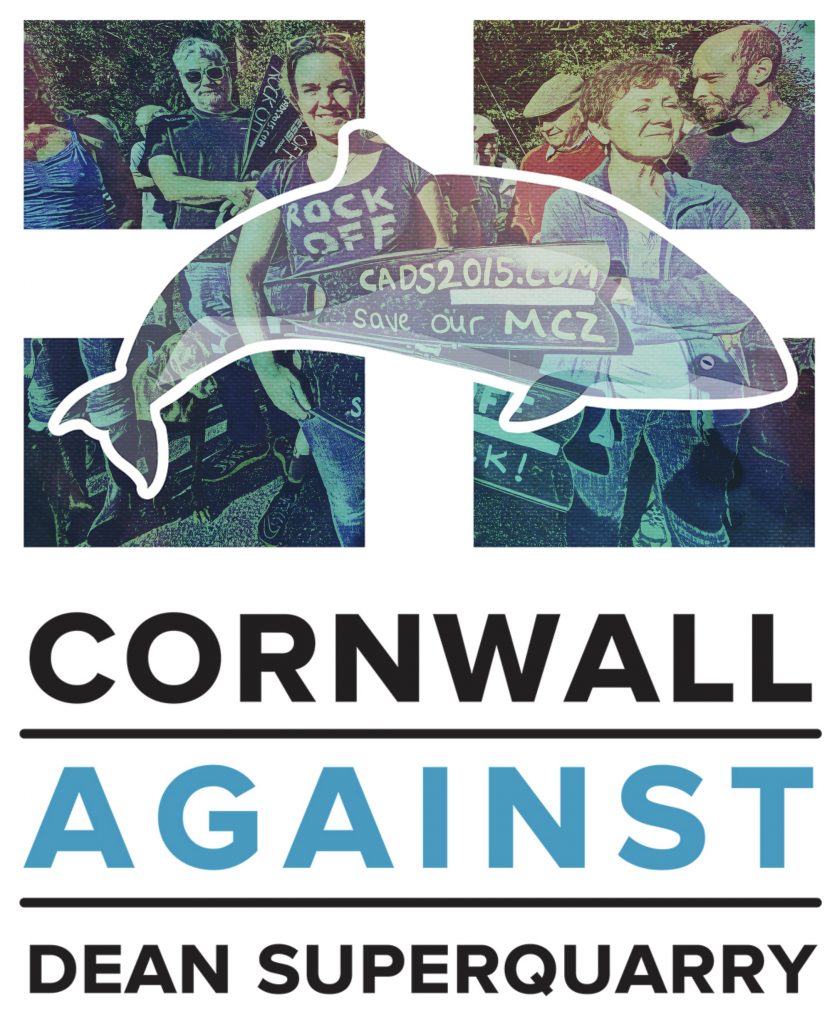 Shire Oak Quarries Ltd propose re-opening a disused quarry at Dean near Coverack and St Keverne on the Lizard Peninsula in Cornwall. Their plan is to turn a small disused quarry into a sea based Superquarry in line with those found in Norway and at Glensanda in Scotland. There are many concerns with the proposed project. The primary concern is that the project involves construction in the Manacles Marine Conservation Zone and potential further damage by the proposed barge movements.

Help us save thIS MARINE NATIONAL ASSET

Quarrying helped support the local villages on the Lizard Peninsula in SW Cornwall for over a hundred years, however our local economy has moved on and the proposed development is on a vastly increased scale. The proposal is to re-open Dean Quarry as a Superquarry.

On the western seaboard of Europe there are three existing coastal        Superquarries, two on the Norwegian coast and one at Glensanda in Scotland. There are alternative sources of hard rock which do not cause the environmental and economic damage that the re-opening and         upscaling of Dean Quarry would cause

THE PROJECT WILL RESULT IN:

There are numerous other concerns all of which are being carefully explored to give a full picture as to the impact of the proposed development of Dean Quarry into a Super Quarry. For further information on those concerns, please go to Additional Serious Concerns and follow each link to a page containing full details.

Tidal Lagoon Swansea Bay/Shire Oak Energy have are proposing at least five more sites for tidal lagoons in South Wales and the Severn Estuary. 10% of this very expensive green energy from Swansea will go to Good Energy plc. The community believes that the proposed investment in developing Dean Quarry is with the intention of supplying rock for other projects., not just for Swansea Bay. This is just the thin end of a very big wedge.

If you wish to help in our campaign please contact us.

If you would like to make a donation, please go to our Donations and Fundraising page or follow the Paypal link below.